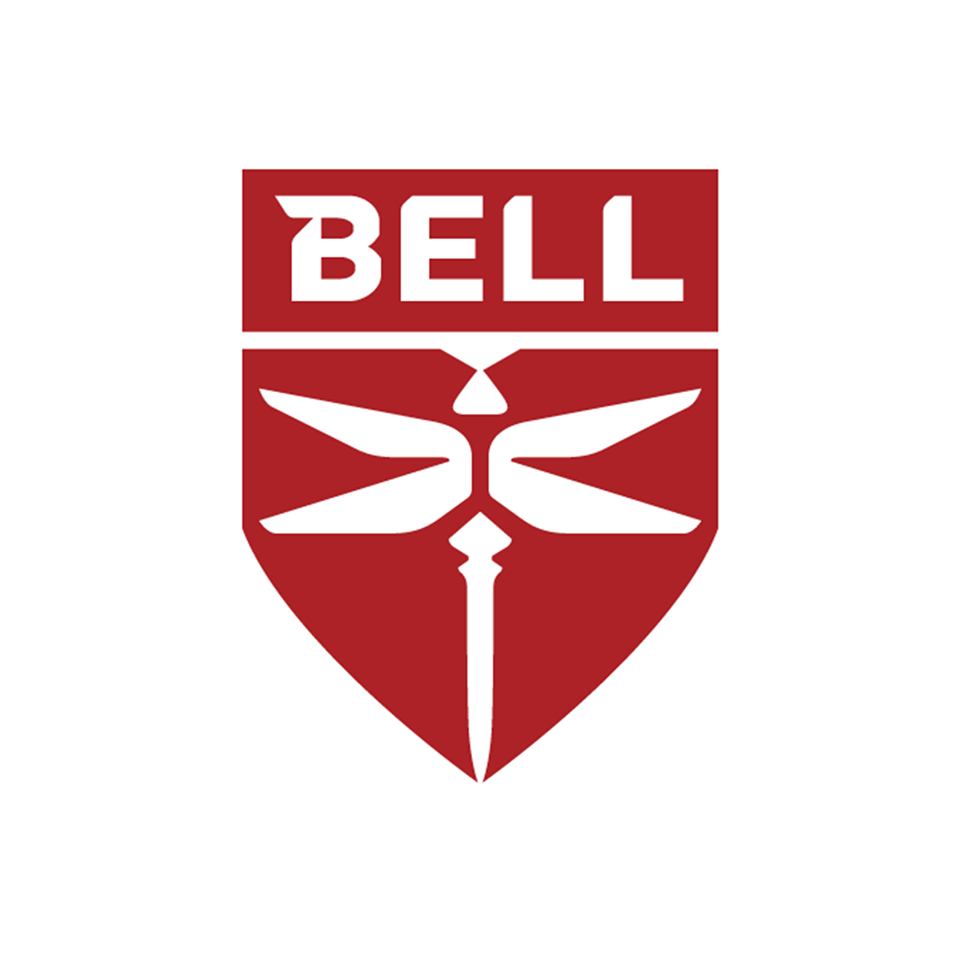 For decades, Bell has made its name known by building aircraft that saves lives. Rapidly delivering and retrieving warfighters in extreme, challenging environments. Bell has been developing agile machinery built for fast transport and swift movement for a while.

With forward thinking in advanced concepts, Bell Helicopter invented tiltrotor aircraft. These unique aircraft lift like a helicopter, then fly like an airplane with twice the speed, three times the payload and five times the range of traditional helicopters. Aerospace and aircraft will never be the same.

NASA is looking into reducing risk and increasing feasibility of nuclear propulsion for human-rated missions to Mars. @AerojetRdyne has been helping lead the research effort on engine and mission architecture planning for this effort.